Films for 5/3: Night and the City (#BNoirDetour) + The Lodger (#HitchGoesHollywood)

Richard Widmark has recently become one of my favorite noir villains. I love to hate him, from his first role as the psychopath Tommy Udo in Kiss of Death (1947) to his appearance as Ray Biddle in No Way Out (1950) — which we live tweeted on #BNoirDetour 3/29.

This week, however, we will screen a film in which Widmark plays the lead, one Harry Fabian in Night and the City (1950).

Like Udo and Biddle before him, Fabian lives on the wrong side of the law. This hard luck gambler who just wants to “be somebody” has no trouble lying, cheating, or stealing, even from his blindly devoted fiancee, Mary Bristol (a thankless role played by the amazing Gene Tierney). 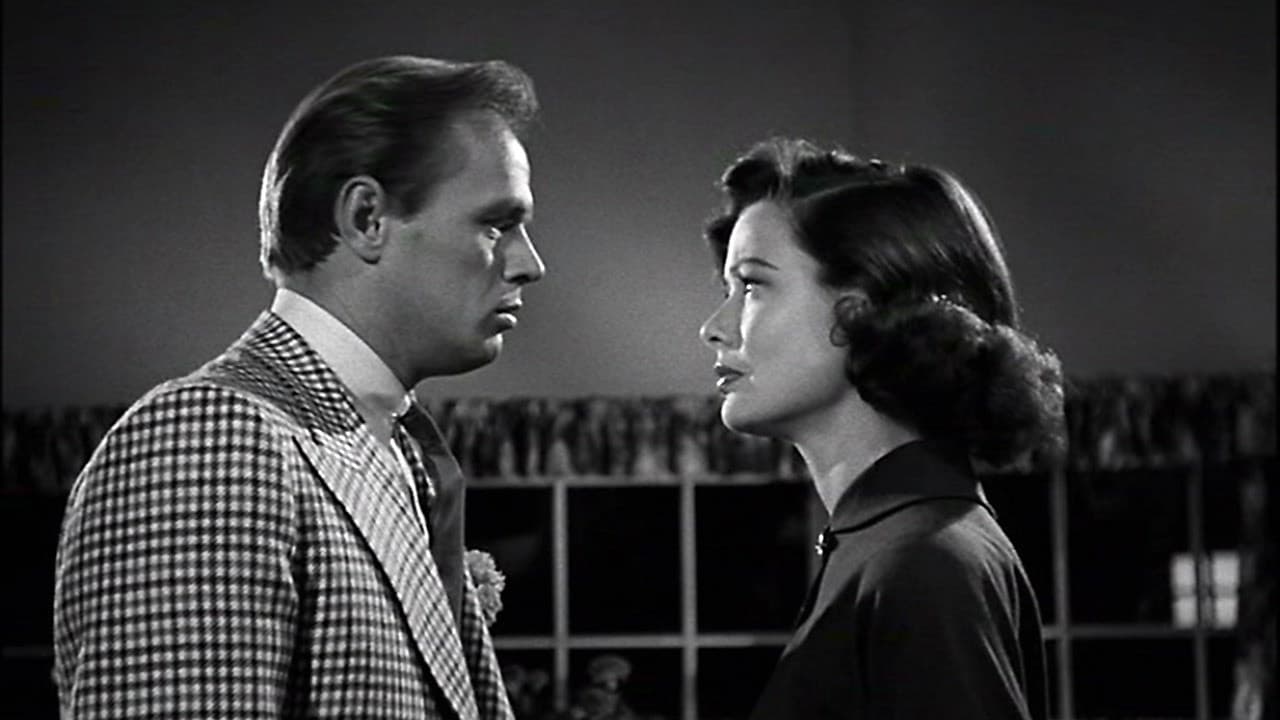 Watching him scheme and struggle, full of so much longing it hurts to watch him, makes him neither hero nor villain. A noir anti-hero if ever there was one, though viewers must decide for themselves whether his selfish bravado has too whinging an edge to tolerate for long.

Googie Withers and Frank L. Sullivan are fantastic as wicked supporting characters full of greed and weakness, and Stanislaus Zbyszko is amazing as wrestling legend Gregorius.

Please join us for this noir tale of deceit and desperation via the hashtag #BNoirDetour!

Being the first Sunday of the month, May 3 also brings us #HitchGoesHollywood with host @mikeshayne at 11p ET. The silent film The Lodger should offer us an engaging live tweet session. Mike offers the following introduction:

The selection for the next edition of #HitchGoesHollywood is the silent classic, The Lodger (1927).  This is the third film that Hitchcock directed, but the first to be recognized as a truly “Hitchcockian” movie.

The cinematic traits we now think of as Hitchcockian traces their origin to this film.  We are introduced to the character of Daisy, the first “Hitchcock blonde”.  The blonde obsession is more pronounced when we learn that the Avenger targets only golden-haired young women during his serial killing spree.  We are exposed to lust and death.  Hitchcock’s mother motif rears its head with scenes of the Lodger’s mother and Mrs. Bunting, with a bed playing a large part in both.  And, in the Hitchcock universe, nothing good ever happens in a bed.  We have the wrongly accused man placed in handcuffs by inept police officials.

The most exciting first, for me at least, is the inaugural Hitchcock cameo (captured in photo).  You always seem to watch a Hitchcock movie with just a little more attention because you never know when he is going to pass through a door walking his dogs, be a passenger on the bus, or show up in a newspaper.  That is part of the fun of the Hitchcock experience.

The imprint of German Expressionism is evident in The Lodger.  Hitchcock, through a partnership between Gainsborough and UFA, was sent to Germany to work.  He was influenced by filmmakers such as Fritz Lang and F.W. Murnau.  Notice the way the lights go down before the door is opened to reveal the figure of the Lodger as we watch our selection.

After The Lodger was released, Hitchcock became a sensation.  It is, I think, important to note that a certain degree of his celebrity was the result of British vanity.  Britain had given the world its greatest playwright, most read novelist, smartest fictional detective, most notorious serial killer- yet, when it came to the cinema, they were getting their ass handed to them by the Americans and Europeans.  England needed a “Hitchcock”.

He didn’t let them down.

Please join us for The Lodger, via the hashtag #HitchGoesHollywood!

We will watch via archive.org, which allows streaming or download of the film at: https://archive.org/details/TheLodgerAStoryOfTheLondonFog_579.