One of My Favorite Cartoons Blogathon: Jessica Rabbit, Femme Fatale 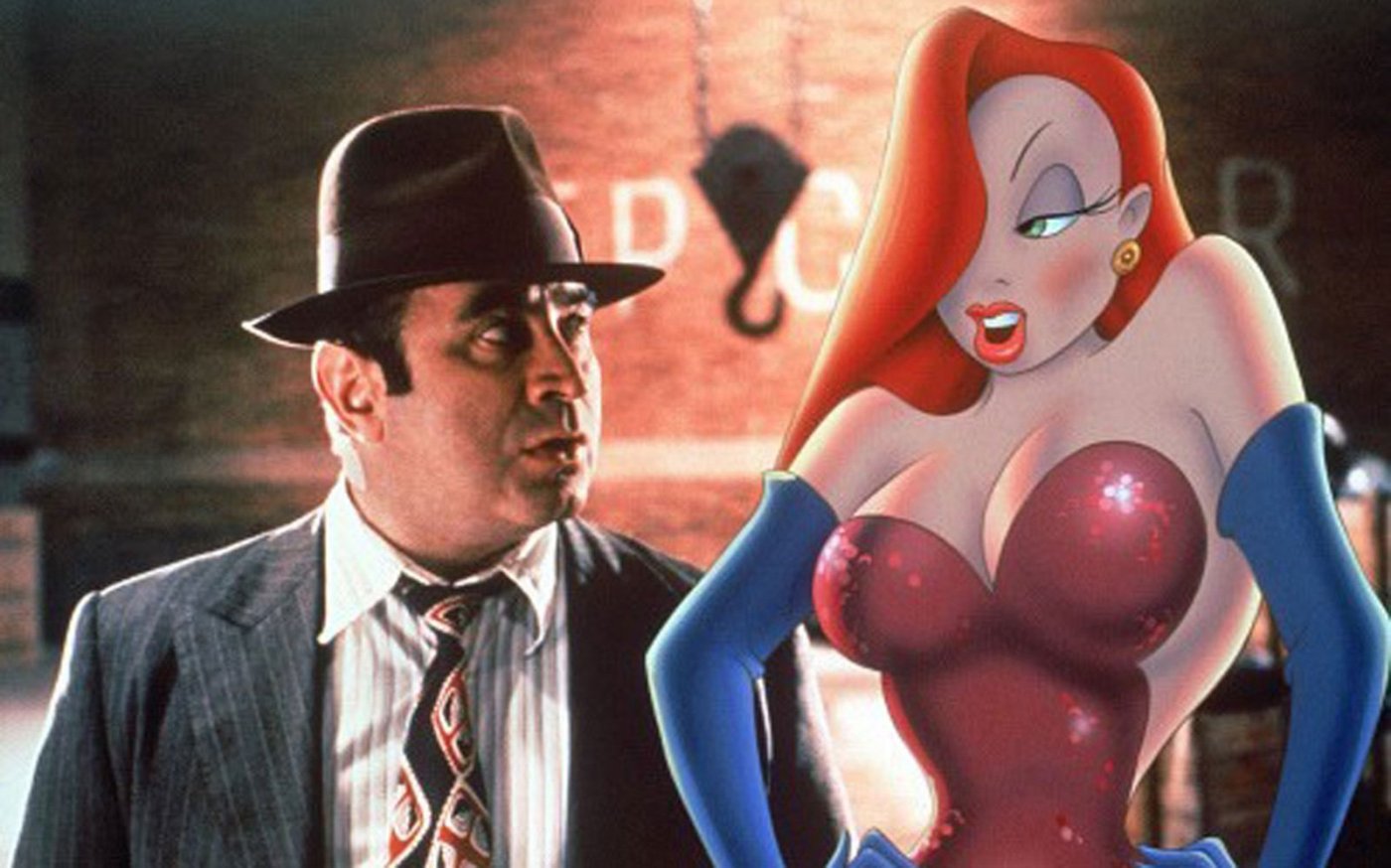 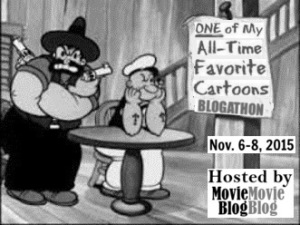 When presented with the opportunity to blog on one of my favorite cartoons for MovieMovieBlogBlog‘s One of My Favorite Cartoons Blogathon, I quickly found there were interesting but limited noir-inflected choices.

I love “Racketeer Rabbit,” for instance, featuring Looney Tunes versions of Edward G. Robinson and Peter Lorre as they are entirely outmaneuvered by Bugs Bunny. 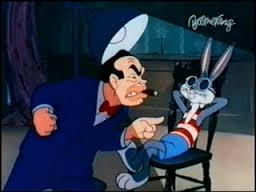 But these celluloid gangsters pale in comparison to the femme fatale of everyone’s animated dreams, Jessica Rabbit.

We all love her excess — and I don’t just mean cleavage. She’s a cartoon bombshell in every sense of the word, and when she utters her infamous tagline, “I’m not bad, I’m just drawn that way,” we get not only a chuckle at the pun but a reminder that noir’s classic femmes fatale were largely penned by men for a male gaze. They were roles many Hollywood actresses craved, with more control and power than any other classic genre offered, and more memorable than most of the hard-boiled dicks and gangsters they played up to and with. They paid for their black widow ways by the end, but they delighted us every step of the way. From Double Indemnity and Out of the Past to Scarlet Street and Born to Kill, no other roles in the 40s and 50s could match the delectable danger of the classic femme fatale. 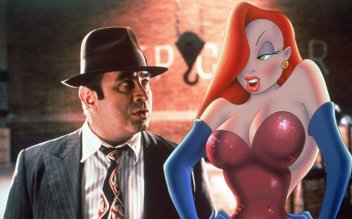 I’ll always love Who Framed Roger Rabbit for revisiting and ratcheting up the image, letting us delight in her impossible figure and seductive voice while she turns the tables on the trope by rejecting money and power for the pleasure of her funny honey of a hubby. 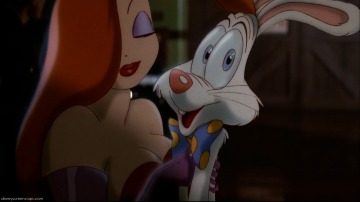 9 thoughts on “One of My Favorite Cartoons Blogathon: Jessica Rabbit, Femme Fatale”