Looking at this prompt, I thought two things: (1) what a depressing way to end a list; and (2) didn’t I do this one already? The answer to the latter question is no, not exactly. There were two close prompts: Day 13: A Movie that You Used to Love but Now Hate; and Day 18: A Movie That Disappointed You The Most. But my actual Least Favorite Noir? Do I go for the most boring noir? The most predicable? The thinnest plot? The worst acting? It would be easy to choose some low-budget mess, like sexist and stupid Hugo Haas flicks. But some of them, like Pickup (1991) are such campy, over-the-top fun.

The most unwatchable film is perhaps the best way for me to choose a “least favorite,” and that’s not too difficult. Lady in the Lake (1947) experiments with putting the viewer in Marlowe’s POV and results in an absolutely dreadful film. It’s conceived and directed by Robert Montgomery. My most vivid memories of the film (unbleachable from my brain) are (1) “cheating” moments where lead actor Robert Montgomery looks into a mirror so we can actually see his character and (2) Audrey Totter looking bug-eyed into the camera. Ghastly! 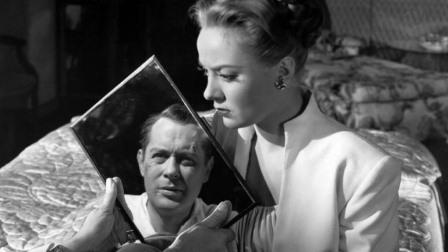 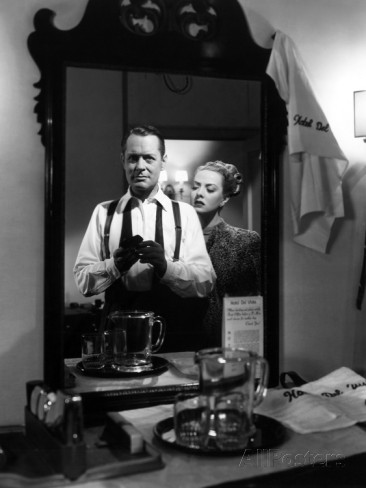 (I actually bought this film and have tried to watch it a second time, but I’ve never made it all the way through again. It’s a real snoozer and as bad a way to end this 30-day challenge as I can think of!)

Thanks to all who’ve been reading along all 30 days and especially those kind enough to like and comment!